Eye Doctors You Can Trust

For more than five decades, Little Rock Eye Clinic has been Central Arkansas’ resource for complete eye health — from eye exams, to contact lenses and glasses, routine eye care, eye surgery and treatment of complex diseases. To begin your journey toward better eye health, Schedule with an eye doctor today. 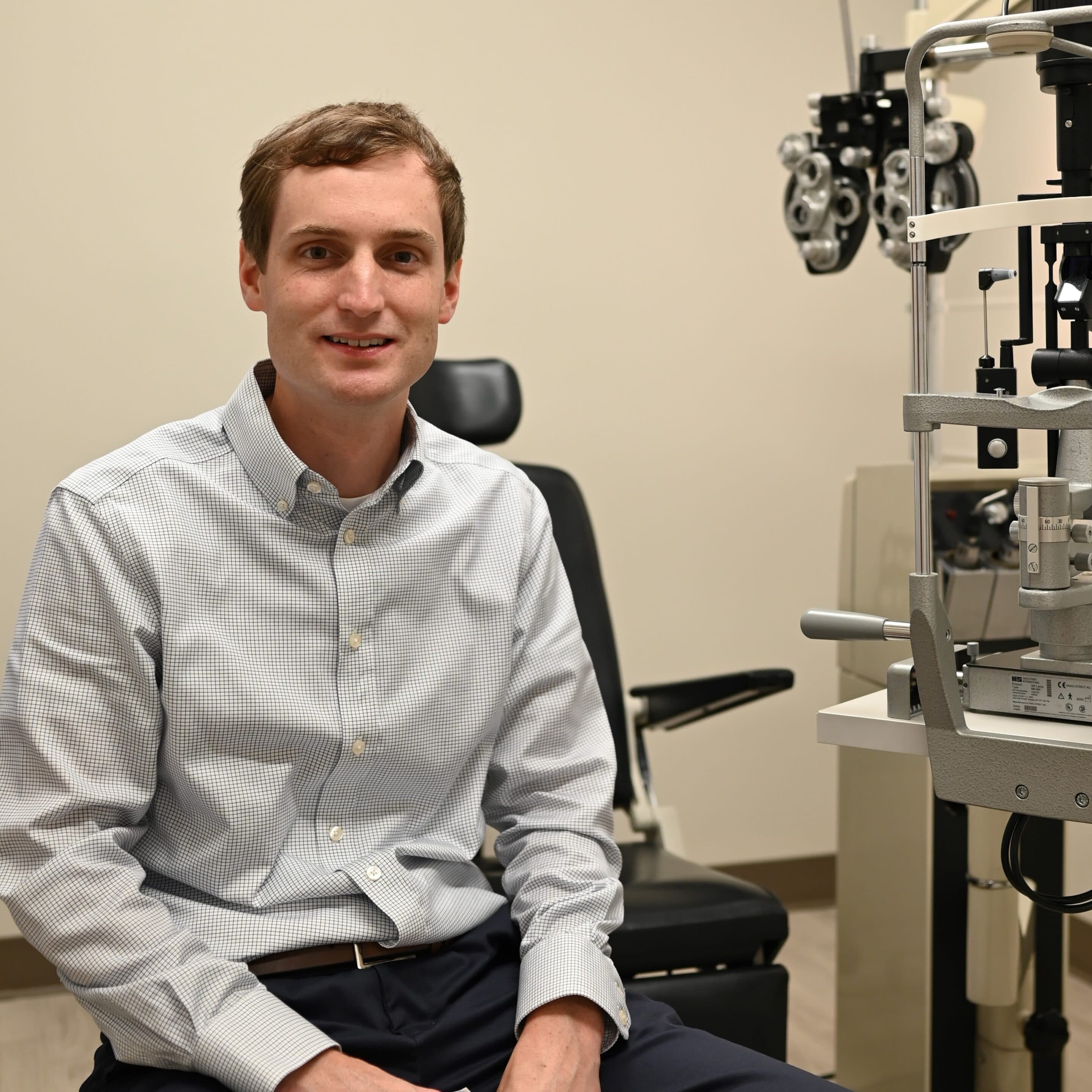 Dr. Burks practices comprehensive ophthalmology and provides medical and surgical care for a variety of eye conditions.  He specializes in cataract surgery and is also trained in minimally invasive glaucoma surgery.

He lives in central Arkansas with his wife, Ashley, who is a hospital pharmacist.  They enjoy spending time outdoors together with their dog, Samson.  In his spare time, Dr. Burks enjoys spending time with family, hunting, fishing, running, playing golf, and being outdoors. 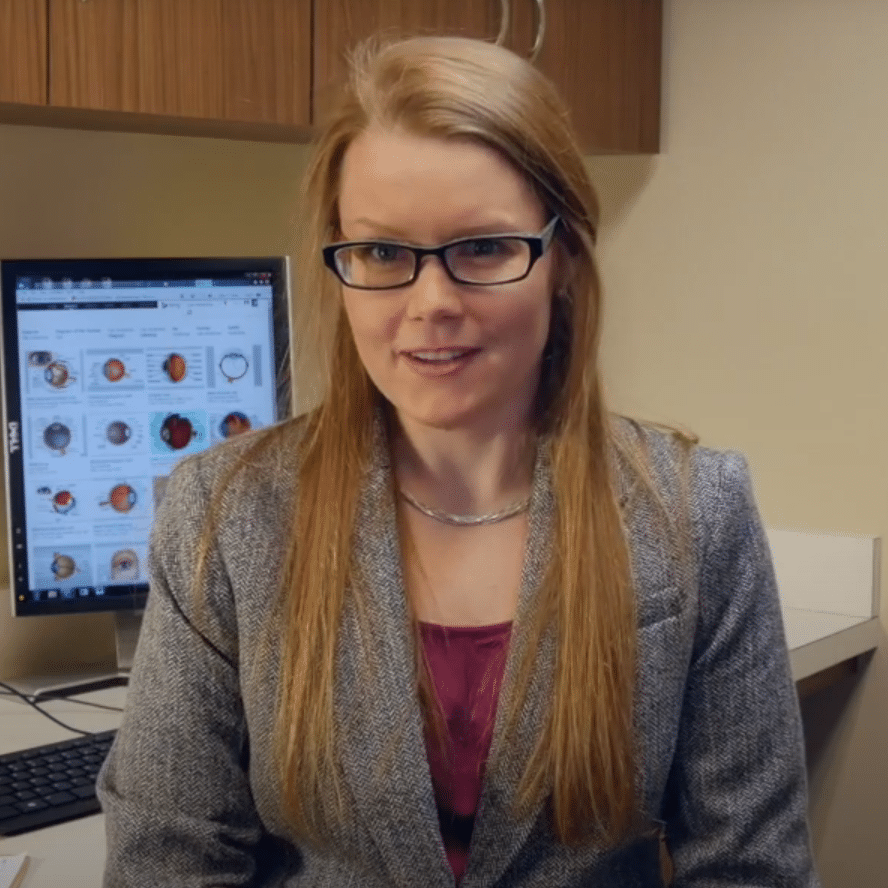 After graduating from UAMS in 2010, Dr. Doyle completed a residency in ophthalmology in 2014 and a neuro-ophthalmology fellowship in 2015, both at the University of Alabama at Birmingham.

She returned to Arkansas and joined the Little Rock Eye Clinic on November 16, 2015.  As a neuro-ophthalmologist, she sees and treats patients that have visual problems related to the optic nerve and brain.  Some of these disorders include optic nerve inflammation, double vision, eye movement disorders, visual loss of unknown etiology, strokes, visual field defects, and unequal pupils.

Dr. Doyle performs various surgeries and in office procedures to address some of these neurological disorders. These include eye muscle surgery, biopsies to evaluate for giant cell arteritis, optic nerve sheath fenestrations for pseudotumor cerebri, and Botox injection for chronic migraines and facial spasms. 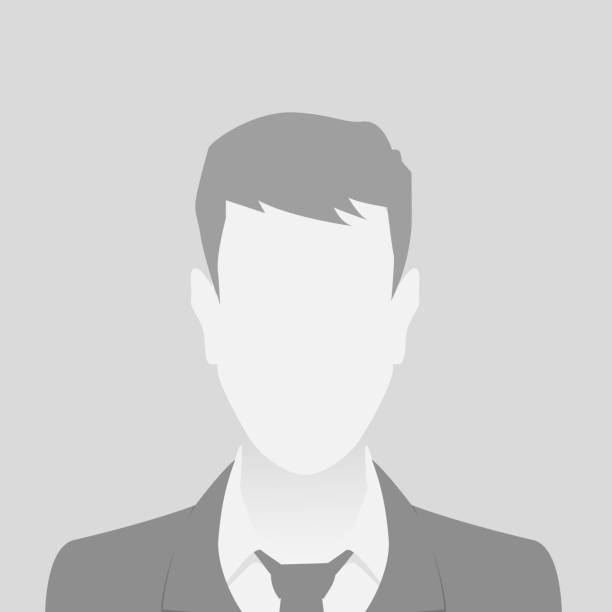 Dr. Richard Henry was born and raised in Little Rock, Arkansas. He attended Hall High School and graduated in 1966. He went to the University of Arkansas at Fayetteville and received a bachelor degree in biology. He was a member of Alpha Epsilon Delta, an honorary pre-medical society. His medical training started at the University of Arkansas Medical Center in Little Rock where he received his Doctor of Medicine degree in 1974. He then completed a rotating internship at St. John hospital in Tulsa, Oklahoma. He then moved to Cincinnati, Ohio and completed a 3-year residency in ophthalmology at the University of Cincinnati Medical Center in 1978.

Dr. Henry and his wife Jan have been married 44 years and have 3 sons and 6 grandchildren. Besides enjoying time with his family, Dr. Henry enjoys the outdoors. Hunting and fishing are a favorite pastime. He also volunteers his time with medical missions. Working with his church he helped found the Medical Mission of Pignon, a medical mission serving the area of Pignon, Haiti. He has traveled to Pignon several times to service as consulting ophthalmologist in the mission hospital. 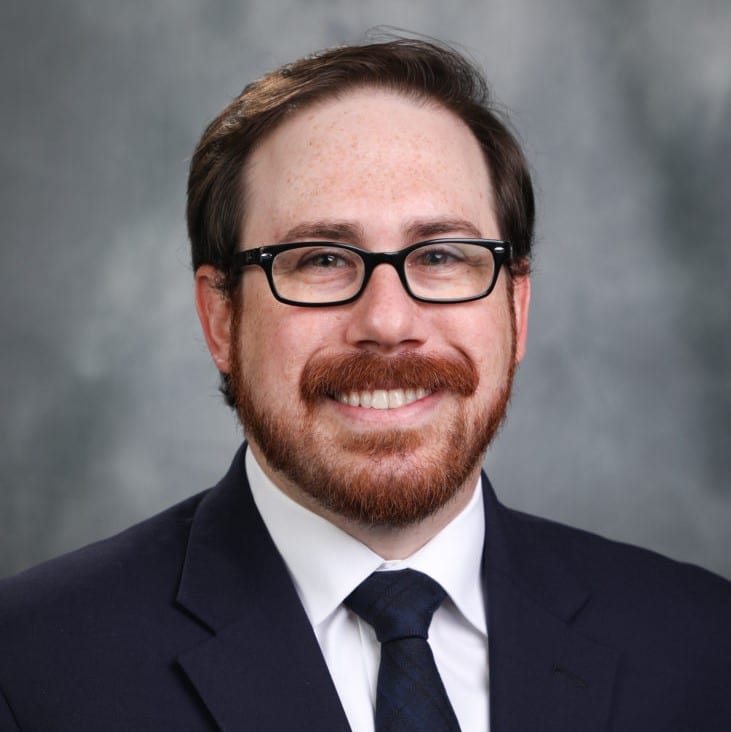 Dr. Perin is a board-certified ophthalmologist and glaucoma specialist.

Dr. Perin is a board-certified ophthalmologist and glaucoma specialist. He grew up in Houston, Texas, and attended The University of Texas at Austin, earning a BS in Mathematics as part of the Dean’s Scholars Honors Program and graduating with high honors. He then received his medical degree from Baylor College of Medicine, where he graduated with honors and was elected to the Gold Humanism Honor Society by his peers and to the Alpha Omega Alpha Medical Honor Society.

He completed an internship in Internal Medicine at the University of Arkansas for Medical Sciences (UAMS), followed by an ophthalmology residency at Jones Eye Institute at UAMS. During residency, Dr. Perin was selected as Resident of the Year and given the Academic Achievement Award and the Raymond and Mary Morris Ophthalmology Resident Award for recognition of accomplished research. After a year in practice at Jones Eye Institute with a focus in glaucoma, Dr. Perin completed a fellowship in Glaucoma at the prestigious Duke Eye Center. At Duke, he gained experience treating patients with complex eye disease requiring multispecialty care. During fellowship, he learned a wide variety of surgical techniques for management of glaucoma and how to tailor his treatment approach to each individual patient.

Dr. Perin is a member of the American Academy of Ophthalmology, the American Glaucoma Society, and the Arkansas Ophthalmological Society. He lives in Little Rock with his wife, Becca, and son, Max. 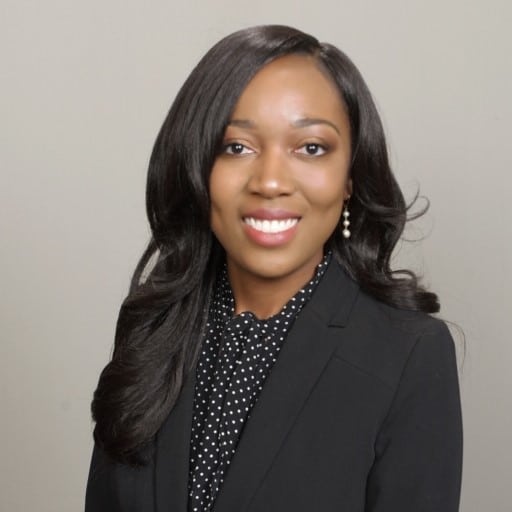 Dr. Tiffany Brown is a native of North Little Rock, Arkansas graduating from North Pulaski High School. She attended Hendrix College in Conway, Arkansas where she earned her Bachelor’s degree in Biology. Shortly, thereafter, she obtained her Master’s degree in Medical Sciences from Mississippi College in Clinton, Mississippi. After completing her undergraduate and Master’s degrees, Dr. Brown went on to receive her Doctor’s degree from the Pennsylvania College of Optometry in Philadelphia, Pennsylvania. Externship opportunities were experienced at three locations, Lake City Veterans Hospital in Lake City, Florida, Little Rock Eye Clinic in Little Rock, Arkansas, and The Eye Institute in Philadelphia, Pennsylvania. Dr. Brown specializes in primary care optometry with emphasis in contact lenses and ocular disease.
When she has time, Dr. Brown enjoys hiking, painting, traveling, playing piano, and spending time with family and friends.

What OUR PATIENTS Are Saying

Little Rock Eye Clinic has provided professional eye treatments to thousands of happy eye patients over the years. Below are but a few of our Google reviews.

I had a great experience. The staff were friendly and beyond helpful. I now have the best fitting glasses I have ever had. Great service and product.

They called me to the exam room before I could sit down in the waiting room. Carlos was very professional and did a complete work up before I saw Dr. Doyle. Both he and the Dr. wanted and listened to my input about my concerns and my expectations. All in all it was a great experience.

This eye clinic is so amazing. From the staff at the front to the Doctors at the back. They are all very helpful and so nice.

Are You A Candidate For LASIK Eye Surgery?

Take this short quiz to find out if you can be on the path to better vision.   [wpforms...

END_OF_DOCUMENT_TOKEN_TO_BE_REPLACED

In publishing and graphic design, lorem ipsum is common placeholder text used to demonstrate the graphic elements of a document or visual presentation.